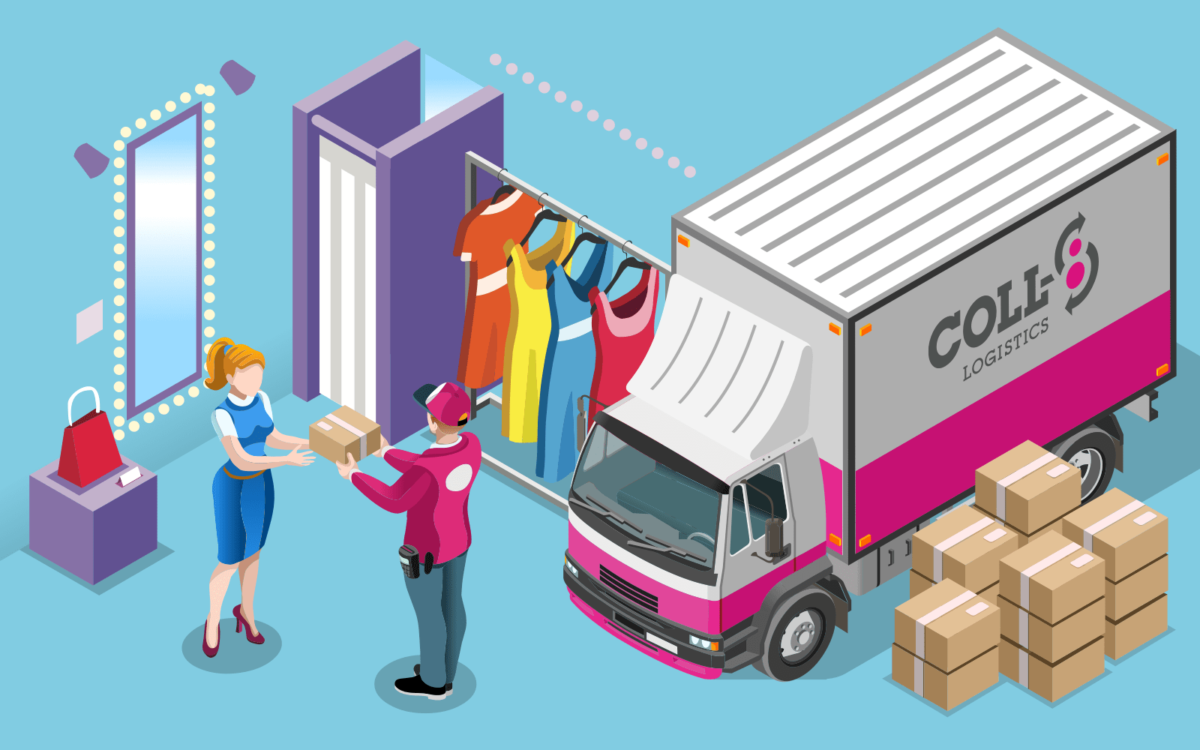 In the next few days, the Republic of Ireland will take another significant step forward after more than a year of dealing with the personal and economic consequences of the Covid-19 pandemic.

For the last five months, the country has found itself dealing with some of the most intense restrictions of any European state.

Among the limitations announced was the closure of all non-essential stores on New Year’s Eve.

Figures released by Dublin’s Central Statistical Office (CSO) at the end of last month showed that online sales accounted for 11.5 per cent of all retail sales during March this year.

The value of internet retailing during the first quarter of this year was also three times that during the pre-Christmas rush in 2019 – an enormous increase in the space of less than 18 months.

Yet the retail industry is still very much a mix of ‘clicks and bricks’, so the return to relative normality with the reopening of non-essential stores from this coming Monday (May the 17th) is a significant development.

During the fortnight since the decision to allow shoppers back to high streets across the country, retail staff have been busily preparing for what’s to come.

As part of that phased return, customers have been allowed to pop in and pick up their ‘click and collect’ purchases over the last week.

However, the imminent, large-scale return has meant familiar retail names – especially those headquartered or with major distribution and production facilities in the UK – being involved in a massive stock replenishment and relocation process.

After all, winter season ranges which were in stores back in December when shoppers were last on their premises need to be replaced since summer is almost upon us.

We’re delighted that COLL-8 has been chosen as a key partner in that work by retailers both large and small.

That’s not just because of the lengthy collective experience within our firm. Since the start of the most recent phase of lockdown, of course, Ireland and the UK have also had to come to terms with the practical consequences of Brexit.

Many businesses have turned to us to help them with the new and more complicated customs procedures.

The automated customs clearance system which COLL-8 created to help businesses deal with the extra administration generated by the UK leaving the EU has kept us busy.

After the Dublin Government gave retailers the all-clear to open their doors again, we stepped up our operations even further, with an around-the-clock support service for many leading brands, including our handling more than 15,000 customs declarations a day on their behalf.

Moreover, while companies relying on manual clearance have seen delays of up to five days at Dublin port, we’ve seen a huge increase in the volumes that we’re dealing with – collecting goods from retailers’ UK distribution facilities, shipping them to Ireland, processing them and ensuring final mile delivery to stores in just 48 hours.

We have also been helped by our recently being awarded Authorised Economic Operator (AEO) status.

As Irish customs authorities acknowledge, that means COLL-8 is recognised as a “safe, secure and compliant business partner”.

On a practical level, it helps us ship goods even faster and with fewer complications.

In addition to our work helping Ireland’s high streets ready themselves for reopening, our work to support the growing online market continues through our award-winning drop2shop partnership with many hundreds of convenience stores nationwide.

COLL-8 has plenty of experience in helping online and high street retailers satisfy new customers and welcome existing shoppers back.

If you want to find out how COLL-8 can make a difference to your business too, why not contact us for more information?