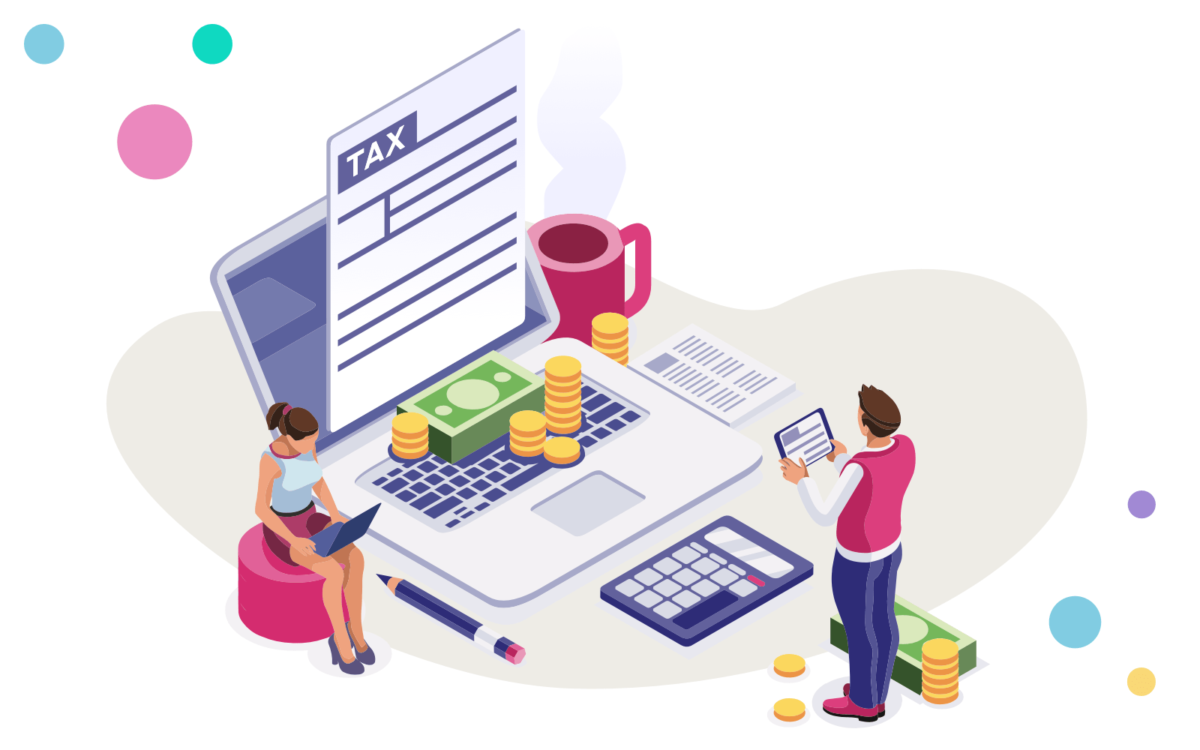 This year has brought a series of changes and challenges for online retailers selling to consumers across the European Union.

Brexit has understandably assumed much of the focus, given the degree to which the UK’s withdrawal from the EU has complicated the process of cross-border shipping.

However, e-commerce brands may well literally find the month of July to be taxing for another reason.

From the start of this month, new rules about how VAT is applied to goods shipped by retailers based outside the EU to shoppers in all of the Union’s 27 remaining member states have taken effect.

Previously, goods worth less than €22 were VAT-exempt because of the Low Value Consignment Rate exemption (LVCR). From the first of July, though, that exemption has been scrapped.

Instead, products sent to the EU are liable for VAT from the first cent of their value. If their value exceeds €150, there will be duties applied too.

The new regulations also mean that online marketplaces, such as Amazon, eBay or Zalando, become what are known as ‘deemed suppliers’ for tax purposes, and liable for the collecting, reporting and paying of VAT on goods worth less than €150 which are sold to EU consumers.

That remains the case regardless of where the brands they are selling on behalf of are based.

Significant responsibilities still fall to retailers, even if they make marketplace sales.

The marketplace, for instance, will be not be liable for any VAT underpayment if the tax calculation was based on incorrect information provided by the retailer.

Furthermore, it’s important to remember that e-commerce brands may on occasion need to dispatch replacement goods, samples or spare parts.

Even though such shipments may not be generated by a paid transaction, they will still carry an inherent value and, therefore, a VAT liability.

It doesn’t matter if those consignments followed a marketplace sale either. The tax payment is due from the retailer and not the ‘electronic interface’ with which a consumer placed the order.

Although the starting point for VAT liability has completely changed from the first of July, the process is apparently more simple.

If yours is a UK brand with a physical presence or ‘entity’ in the Republic of Ireland or any other of the EU member states, you can register for the One-Stop Shop (OSS), which enables you to make a single VAT declaration and payment for all sales generated across the EU.

Without such an Irish operation, you will either need to register for the Import One-Stop Shop (IOSS) or retain the services of an intermediary to handle all the paperwork involved on your behalf.

The IOSS offers a facility similar to that of the OSS but is specifically for retailers based outside the EU.

Intermediaries have their own IOSS/OSS registration number and take care of compiling and submitting VAT declarations under the scheme as well as paying any taxes due on behalf of the businesses which they represent.

The situation has been made somewhat complicated because whilst some EU countries, such as Italy, have made clear that British e-commerce firms will not need an agent of this sort, Irish tax authorities have insisted that one will be required.

The alternative to those arrangements is to have consumers themselves pay and taxes or duties due when they receive the goods which they have bought online.

As we have previously pointed out, that system – referred to as Duty At Place (DAP) – is generally regarded as something of an unwelcome surprise at the front door by shoppers less used to the arrangement than other of their continental counterparts and can influence their decisions about which brands they order from in future.

Coll-8 has become the shipping partner of choice for many major UK and international brands eager to come to terms with a delivery experience which is very different to that of only a few months ago.

IOSS-related tax matters, get in touch and find out how COLL-8 can make a difference to your business too.