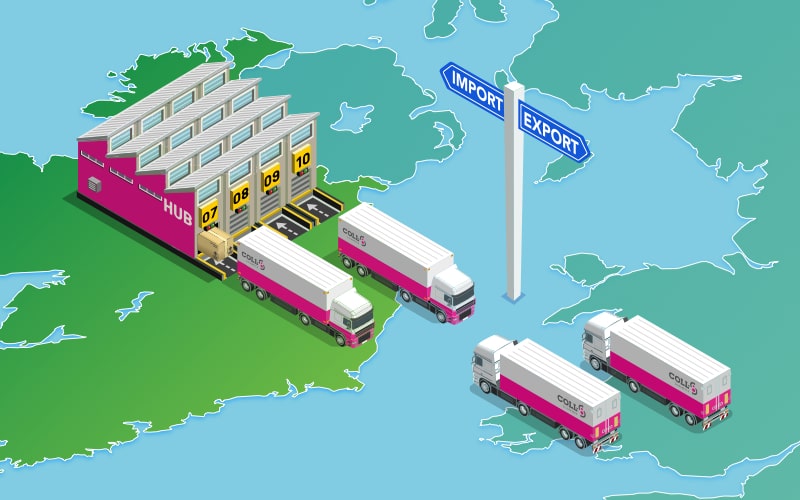 During the last 18 months of uncertainty, e-commerce has been one of the few things, it seems, upon which people have been able to rely.

When high street shops were forced to close, in order to combat the spread of coronavirus, online stores remained very much open for business.

They have, in fact, been doing a roaring trade in everything from groceries, the kind of computer hardware which has proven essential to home working and high fashion for those virtual meetings.

It has cemented internet retail as a mainstay of modern day shopping.

Figures published only in the last fortnight showing that the online shopping made up 27.9 per cent of all UK retail sales in July.

Across Europe, it has been estimated that e-commerce will account for close to €400 billion worth of business during 2021 – 30 per cent more than before the Covid pandemic began.

The appeal of online shopping, of course, is based on several different factors: tremendous breadth of choice, the convenience of being able to shop from almost anywhere and the speed of delivery.

However, the continued rise in e-commerce orders has been creating problems for some organisations, particularly as it coincides with considerable administrative change.

This year, the retail and logistics industries have not only had to contend with more packages but the complications caused by Brexit and the introduction in July of new tax rules by the European Union.

Nevertheless, coll-8 has been able to meet those twin challenges in its stride because of our working with Irish customs authorities and clients to ensure that a demand for more information has not meant delay.

Well before the UK’s withdrawal from the EU was complete, we created a bespoke customs clearance system to automate and simplify the processing of huge volumes of likely declarations.

Any large-scale movement of goods will throw up the potential for exceptions – issues with individual packages which, in theory, could hold up entire consignments.

For example, between eight and 10 per cent of the daily volumes which we ship on behalf of some the UK’s biggest retailers generate queries relating to things such as product contents or components, tariff codes or EORI numbers.

By adopting something known as ‘pre-clearance’, though, coll-8 is able to deal with them while the goods in question are in transit from the UK to the Republic of Ireland rather than waiting until they arrive at our depot.

The journey by road from our clients’ UK premises, by ferry to Ireland and then to Dublin is a window of opportunity which we have been able to fully capitalise upon because of our systems and our know-how.

Instead of having to retain clients’ products for further checks, it means that goods arrive having already been Customs-routed.

All we then have to do is unload the incoming trailers, sort the packages according to that routing and dispatch them via coll-8’s unique drop2shop/drop2me network to the Irish consumers who have bought them online.

It is that simple!

As a result of ensuring that we were Brexit-ready even before the UK formally left the EU on the 31st of December last year, we have been able to operate at our current level of 17,000 customs declarations per day without a hitch.

The Automated Import System (AIS) made available by the Irish Revenue has made any exchanges quick and straightforward, benefitting coll-8 and the growing roster of major brands which we serve.

Furthermore, updates to AIS since the introduction of the EU’s new VAT rules in July mean that we are able to process 25 per cent more declarations every hour.

If you want to tap into Ireland’s appetite for online shopping and find out how coll-8 can make a difference to your shipping, just get in touch via info@coll-8.com and we’ll be happy to explain further.