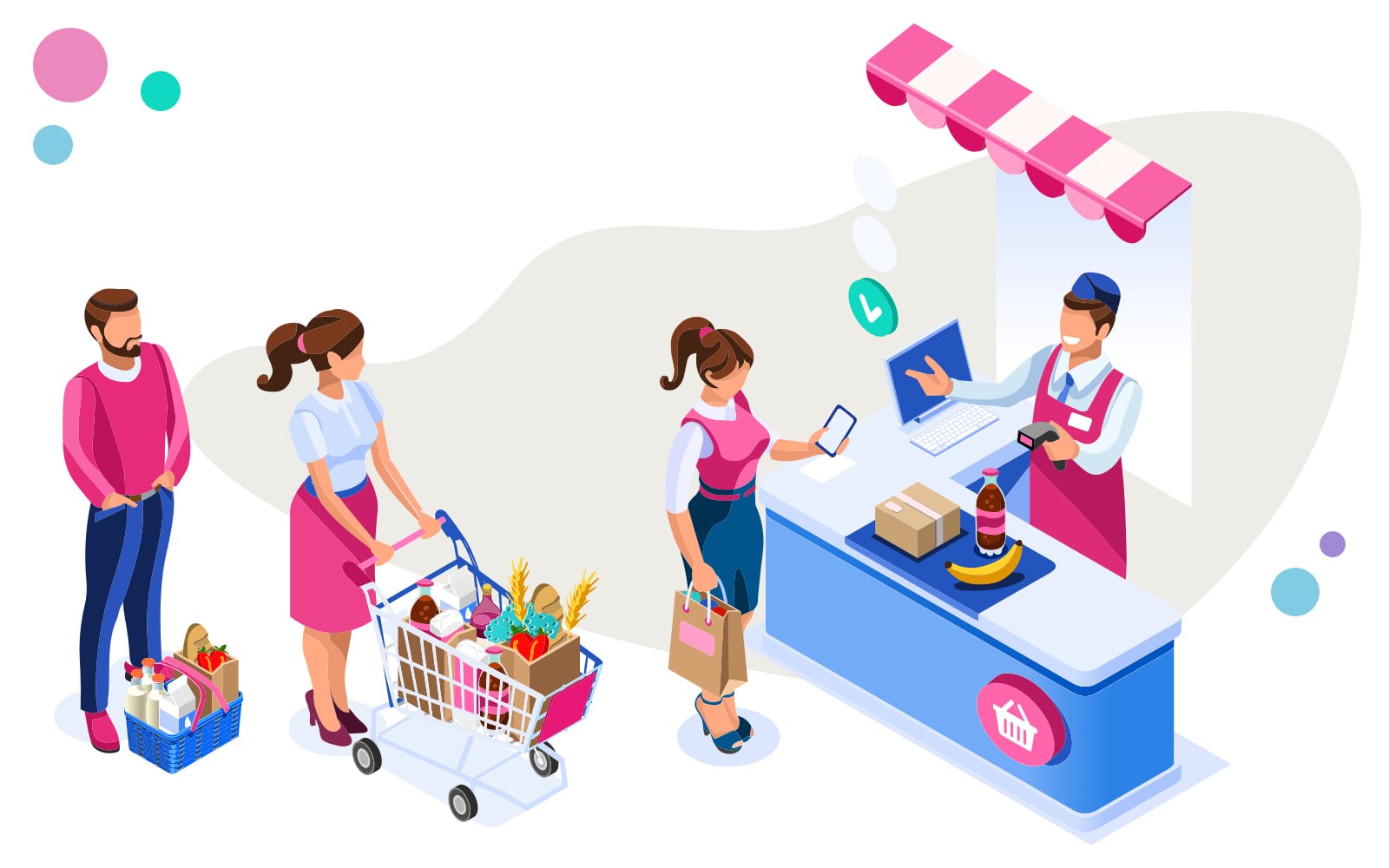 One of the key elements at the heart of the current restrictions imposed by many governments in order to combat the spread of coronavirus has been that of distance.

In the Republic of Ireland, for example, the Taoiseach, Leo Varadkar, has insisted that citizens should not travel more than two kilometres (1.2 miles) in order to exercise.

Those lockdown limitations, which are similar to measures rolled out across the UK, are due to remain in force across the country for at least another fortnight.

That means a protracted interruption to the regular commute to and from work or the shops – many of which, of course, are closed anyway under the current rules.

It won’t be a surprise, therefore, to learn that even more individuals than usual are turning their attention away from city and town centres to their local convenience stores, a development which has had some British media waxing lyrical about the rediscovered merits of their corner shops.

Over in the Republic, though, it doesn’t amount to such a radical change in habits. After all, more than one million Irish people a day visit stores which make up the nationwide convenience store network operated by BWG alone.

What is novel is the role which Irish convenience stores now play in the global e-commerce industry.

The Covid-19 clampdown might prevent people flocking to the major department stores, fashion chains and stockists of the latest hi-tech electronic equipment but it doesn’t necessarily prevent them shopping online.

Even before the outbreak of the virus impacted countries around the globe, the Republic of Ireland was one of the best examples of e-commerce growth.

Last year, consumers were responsible for €2.2 billion (just over £1.9 billion) worth of online orders – double the amount in 2010.

Between now and 2024, that amount is set to increase dramatically to €3.8 billion (£3.33 billion), outstripping the rate of growth in the UK, Europe’s biggest e-commerce market.

When you consider that the Republic is one of the UK’s biggest trading partners, it’s perhaps not surprising that so many retailers have sought the most truly effective and convenient ways to reach Irish shoppers.

That, in turn, has focused efforts on something known as the PUDO (‘Pick-up, Drop-off’) network.

Since 2014, PUDO provision has grown but, just as in the UK, it is still less familiar to shoppers than the ‘click-and-collect’ facilities offered by retailers’ ‘bricks and mortar’ stores.

Moreover, some of the existing infrastructure can only handle collections and not the return of unwanted items which now account for such a large proportion of overall e-commerce parcel traffic.

That’s why COLL-8 has partnered with BWG, one of Ireland’s largest convenience store operators. It’s the company behind such well-known brands as Spar, Mace, XL and Londis.

Rather than having to make additional lengthy and somewhat inconvenient trips, we’re enabling consumers to pick up or return goods bought online from the very same place where so many of them already do the rest of their shopping.

It’s our commitment to the importance, the value of the convenience store.

The situation brought about by the coronavirus outbreak has forced individuals and businesses to consider changes in how they function – where and how they work and what activity is essential or not.

One thing which hasn’t changed is the pivotal role of the local store in communities across the Republic of Ireland.

After the world returns to something like normality and the pandemic is thankfully brought under control, all of us at COLL-8 are confident that will be increasingly the case.

Convenience, we believe, really is the future.