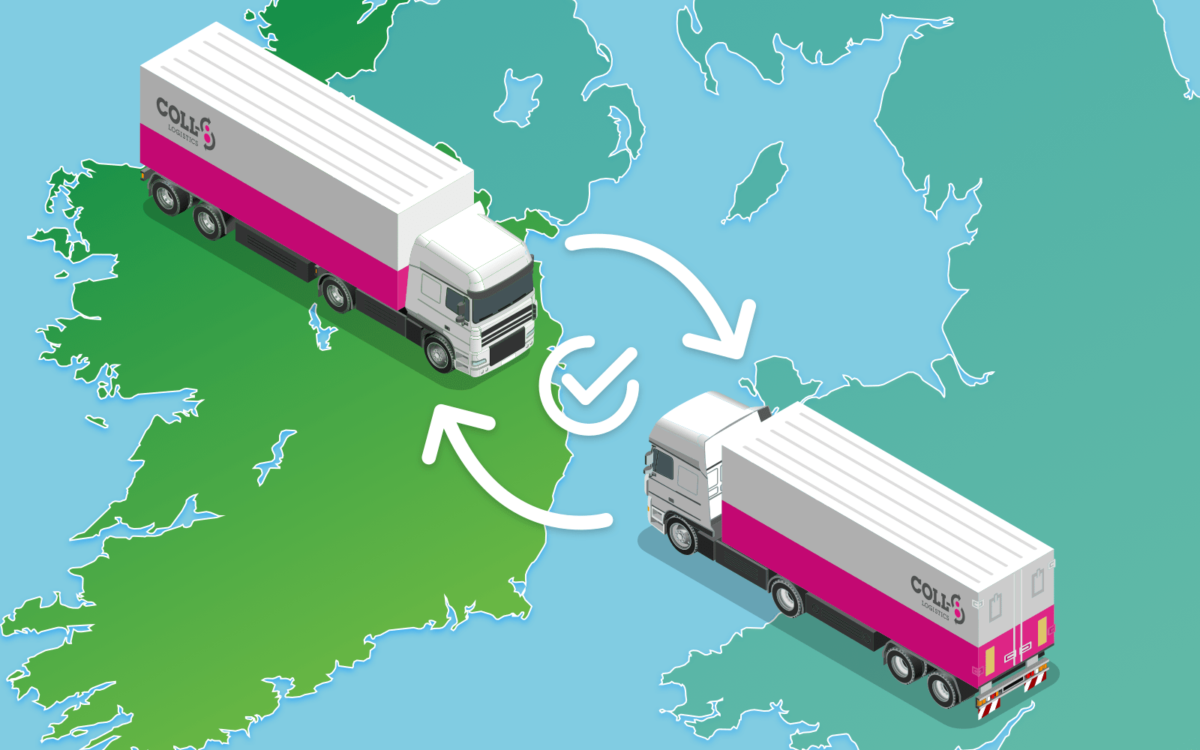 The weeks since a new Free Trade Agreement was struck between the European Union and the UK have seen a shake-up in the way that cross-border e-commerce shipments are handled.

In short, customs and tax authorities now require more information about the goods being sent, who is sending them as well as where the items are being delivered.

Despite that, Irish consumers have certainly not been put off buying online, especially with non-essential shops closed as the country remains under lockdown until March.

Getting used to the new arrangements, though, has not been without its difficulties for both shippers and shoppers.

Some retailers and delivery firms have experienced severe delays, while others have stopped accepting orders from customers in the Republic altogether.

That not only means losing out on immediate sales but the prospect of consumers in one of Europe’s fastest-growing e-commerce markets taking their future business elsewhere too.

Consignments sent by major UK brands via COLL-8, however, are making it to their destination, thanks to a unique system for processing the necessary data and our close working relationship with Irish customs authorities.

From the first of January, UK retailers have to provide more information for every single shipment sent to customers in the Republic of Ireland and the rest of the European Union. Goods must be accompanied by both shippers’ VAT and Economic Operator Registration and Identification (EORI) numbers, together with a Harmonised System (HS) code which
identifies specific items and the country of origin that they are shipped from.

A commercial invoice or packing list stating the total number, weight, destination and value of what is being sent is also essential.

Also important is proof of whether items entirely or largely made in the UK or EU (and classed as having preferential origin) or not, given that goods produced elsewhere may be liable for customs’ duties.

The day before the changes took place, Ireland was placed under more intense restrictions to control the spread of coronavirus.

According to the country’s Central Statistical Office (CSO), December had already seen the proportion of online shopping in the Republic reach a new seasonal record, accounting for 5.6 per cent of all retail sales – up 37 per cent on the year before.

In the run-up to Christmas, retailers in the UK also felt the benefit of the appetite of Ireland’s e-shoppers.

The Office for National Statistics (ONS) reported that weekly online sales revenues were 90 per cent higher than in 2017. A significant proportion of orders were placed by consumers on the opposite side of the Irish Sea.

Even before the EU and UK struck a trade deal on Christmas Eve, COLL-8 had put extensive preparations in place.

It means that, unlike many of our competitors, we are able to take the data required to process e-commerce shipments in a digital format and submit it directly to Irish customs because our systems are fully integrated.

We also maintain a bonded facility at our depot in Baldonnell, allowing any checks which may be necessary to be conducted easily and quickly at our secure facility, so avoiding delays at ports and airports.

Should VAT or duties be liable on any item, COLL-8’s bonded status allows us to cover the sums due without any hold-up.

Furthermore, our drop2shop network of more than 400 convenience stores across the Republic of Ireland enables us to quickly and simply handle label-free returns using the information already provided.

COLL-8 can even reclaim any taxes and duties which might be reimbursed on goods sent back to retailers in the UK.

It’s a unique proposition and one which is already being used by a number of major e-
commerce brands.

COLL-8 understands that dealing with a change in procedures can be a challenge but
shouldn’t result in your missing out on vital Irish orders.

Why not contact us and see how we can beat the post-Brexit bother.